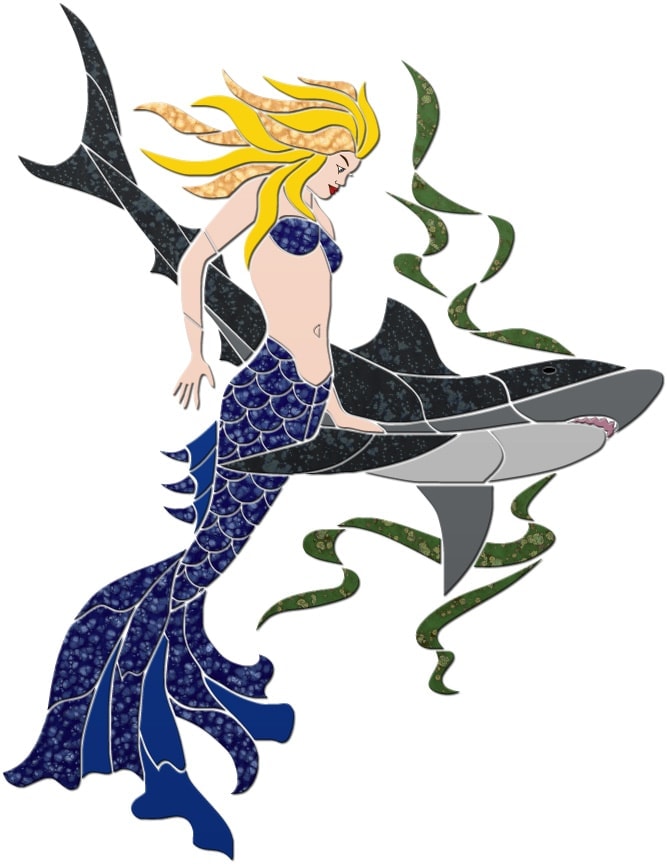 Why Shark Pool Mosaics Are An Elegant Design Choice

You’re sitting by your poolside, having a drink and admiring your beautiful landscaping. You’ve finally gotten the yard you’ve always wanted after years of hard work. However, there’s one problem; the water in your pool looks less pristine. Luckily for you, this isn’t an issue whose solution involves using chemicals or expensive equipment. Read on to find out how to revamp your pool with elegant Shark Pool Mosaics and enjoy sparkling blue water again.

What Are Shark Pool Mosaics?

Shark pool mosaics are a collection of images depicting sharks in various poses. They’re created with materials such as stone and resin, and they resemble real sharks. The images encompass elements found in nature, for example, plants and other animals. This makes them ideal for designers, landscapers, and homeowners who want to create aesthetic pools with a unique feel.

What Are Different Kinds of Sharks?

There are several shark species. They include: 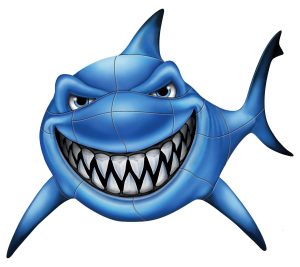 This mosaic is considered to be one of the most beautiful and well-designed mosaics in the industry. It features an islander shark swimming in the ocean, surrounded by a stunning seascape. The combination of black and blue colors makes it look like an underwater scene.

This mosaic is ideal for people who want to add a touch of the mythological world in their pool. It features a mermaid swimming with the shark, showing that they can co-exist without any hiccups. The mosaic looks like it was hand-drawn by an artist, and it’s absolutely stunning.

The hammerhead shark mosaic looks exactly how its name sounds. It features a diamond-shaped hammer on the back of the animal, which is used for locating food. The mosaic also features the shark’s eyes, which many people find to be the most attractive feature of the sea creatures.

The mosaic features a group of sharks, each with a different facial expression. They’re characterized by their bright white teeth and fins that are shaped like wedges. The sharks appear to be swimming in a circular pattern, which symbolizes teamwork.

This is an ideal mosaic for people who are looking to bring out their artistic side. It features a shark that is swimming at the bottom of the ocean, which symbolizes mystery. The mosaic also has a bright blue color that symbolizes peace and tranquility.

This type of mosaic is ideal for people who prefer a hand-drawn-looking design. It features a gray shark outlined in bright white, making it look like a cartoon. The mosaic also features a colorful background, softening the outline of the shark while making it easy to see.

This mosaic features a shark that’s about to attack its prey. It’s considered one of the most elegant mosaics in the industry because of its composition and design. The mosaic also features a bright blue background representing the ocean, making it look like a scene pulled out of Finding Nemo.

While humans have bones, sharks don’t. They use cartilage instead. Cartilage usually breaks down over time, but some scientists suggest that the reason why shark’s cartilage doesn’t break down is that they produce a protein called fibroblast growth factor (FGF).

They have really great eyesight

Sharks have excellent eyesight. They can see very clearly, both in water and out of it. Some sharks, like the great white shark, have binocular vision. This means that their pupils are adjusted depending on whether they’re underwater or above it.

Shark’s skin is covered in tiny, sharp projections known as dermal denticles. The skin allows the shark to swim more efficiently through the water while reducing drag.

Sharks have receptors known as the Ampullae of Lorenzini. These receptors detect electrical signals from other animals or people around them through electromagnetic fields. Sharks can use this information to detect changes in temperature in the ocean and detect prey.

According to reports, the average lifespan of a shark is between 20-30 years. The longest living shark to ever exist was a Greenland shark that lived for 272 years.

Sharks are an essential part of our ecosystem that needs to be protected. However, there has been a lot of misinformation and myths about sharks circulating the internet. While the fear of sharks is entirely natural, they are not “man-eaters” by nature.

Sharks are very cautious with humans. They only attack if they feel threatened. However, a recent BBC report showed an increase in the number of unprovoked shark attacks against humans. This could be due to the encroachment of humans along the beaches leading to interactions with their prey, e.g., seals.

Good Things Sharks Do for the Environment

Sharks help maintain a healthy ecosystem because they prey on fish and marine mammals to prevent overfishing. Without sharks, the entire ocean food chain would collapse.

Sharks are at the top of the food chain. This means they serve as a crucial indicator of a healthy ecosystem. By observing shark habitats, researchers can detect abnormalities in the water.

Sharks encourage coral growth, as reported by research from PLOS One. They constantly prey on the herbivore fish and urchins, the species responsible for breaking up coral reefs.

Would You Like to Add Sharks to Your Pool?

With the know-how about sharks, how about decorating your pool with an elegant shark pool mosaic? Whenever you’re in the market scouting for a reliable shark pool mosaics supplier to shop from, Blue Water Pool Mosaics has got you covered. We have a wide array of mosaics to choose from, and our team is always ready for installation. Sign in today and place an order to enjoy our unmatched prices. Alternatively, you can give us a call for any inquiries or requests for custom mosaics.

When It’s All About You, Monogram Pool Mosaics Will Do!

Take a Leap with Frog and Gecko Mosaics