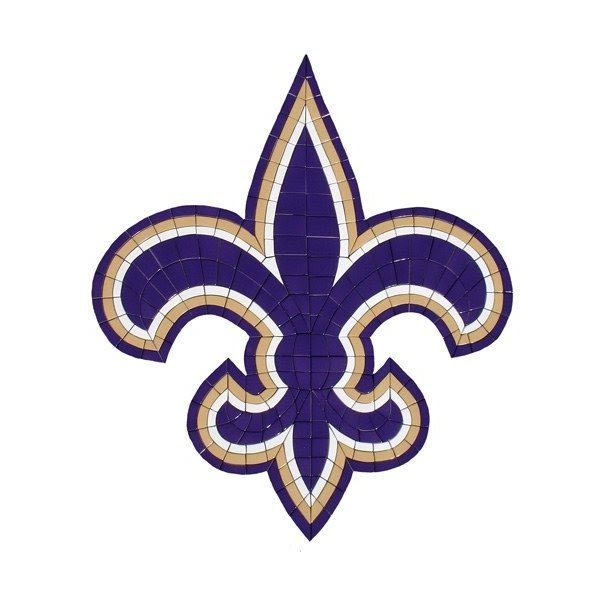 Turn Your Pool Into A Spa With Pool Mosaics

Feeling a little stressed? If so, you’re in good company. Just about everyone is feeling it these days.

Whether you’ve been sitting in front of the computer screen a bit too long or stuck inside with the kids, it’s time for some you time. In other words, you could use a day at the spa. Or two, or ten.

Who doesn’t love a good spa treatment? A Latin acronym for salus per aqua, spa means “health through water.” It seems only fitting, then, that your backyard pool is tailored to treat you to some well-deserved pampering.

It starts with the pool. Sitting next to the water with an iced tea and a beach read on a sunny day is relaxing in itself. Add to that a pool mosaic complete with colorful exotic art, and you’ve got a spa. “Holistic” is the word we’re going for here. A place that caresses your senses and massages your body, mind, and spirit – your whole self.

Let’s say you’ve never thought about adding decor to your pool. That’s not so unusual, especially if the setup you’ve got has served you well thus far. But let’s also say you’re in need of some new scenery. Blue Water Pool Mosaics understands your need for a new perspective, which is why we’ve created a selection of mosaics that can transform your pool from humdrum to exotic with the use of fleur-de-lis, shells, and flowers.

Often used on flags, materials, coats of arms, and scepters as a divine right to rule, the fleur-de-lis is a symbol of royalty. And you, friend, deserve to be treated like royalty.

But there’s more. Associated with the Catholic Church and the Virgin Mary, the fleur-de-lis is an image of purity. During the reign of King Louis IX (St. Louis), the three petals each had a different meaning. Faith, chivalry, and wisdom were said to be bestowed on France and used to embellish the French crown. In the United States, the fleur-de-lis means lily flower, representing honor and grandeur.

Just about everywhere you look, you can find it: at the entrance to clubs, on the Boy Scout insignia, on top of lamp posts, on cloaks, and even incorporated into the rose of a compass.

“She sells seashells by the seashore.” Try saying this 5 times in a row without messing it up.

Beyond being a tongue-twister, shells are the quintessential representation of the seashore. Hundreds of thousands of people every year travel to the ocean with the desire to wiggle their toes in the sand.

Hunting for shells is a tremendous draw to the coast. Not only are shells big business, but they are also decorative. They can be used in a wide variety of crafts, including jewelry, decorating mirrors, boxes, wreaths, garden ornaments, door hangers, wind chimes, and mosaics, to name a few. It’s almost unthinkable to visit the beach without bringing back a few shell souvenirs.

Some of our favorites at Blue Water Pool Mosaics are:

Orchids, jasmine, and lotus flowers are often found at spas because of their healing properties, so it makes sense that you would want to include flower mosaics in your pool. Of course, you could incorporate any flower you want; however, since your skin is a living entity, you might want to zero in on flowers that nourish the skin. Think rejuvenation, because that’s what spas are all about.

An ancient art made modern by technology, mosaics are the palette’s playground. That’s why a pool mosaic is your imagination come to life. Walls, floors, outdoor decor, mirrors, glass tabletops, and hanging pieces are just some of the uses. And, of course, pools. They’re low-maintenance conversation starters – mosaics are sheer eye happiness.

There’s a reason spa treatments are popular. The services range from facials, full body massage (most popular), waxing, manicures, pedicures, hydrating body wrap, and ear candling, among others. The price could range anywhere from around $120 per day to $9,000 per week, depending on where you go and what’s included in your package, and that doesn’t include travel costs.

What if you didn’t go to the spa but brought the spa to you? What would that look like?

For one thing, it most likely would not include a boring pool. You’d include fluffy white towels, a juice bar, and lounge chairs with comfy cushions. And if you just so happen to know of a masseuse, you could perhaps strike up a deal to allow the use of your pool in exchange for a spa treatment for you and your friends.

No doubt about it – getting the spa treatment includes the ambiance, so you would want your spa to be a reflecting pool – one with mosaics in the pool to ripple with the water. Your spa should be one that you’ll want to visit as often as possible.

This brings us to decor selection. What will your spa look like?

Shells, fleur-de-lis, flowers, mosaics. Separately, what have you got? Pieces of the ocean, zen garden, history, and an art gallery. Used collectively, you’ve got a spa.

People visit a spa for a variety of reasons. Whatever your reason, there is a spa mosaic for you. Feeling a bit stressed? Relax – give Blue Water Pool Mosaics a call today.

Keep calm and get your spa on.

Your Pool, Your Way

Keeping It Cool with a School of Fish Mosaics